Truro to receive £2.45million of Government funding towards Pydar Regeneration 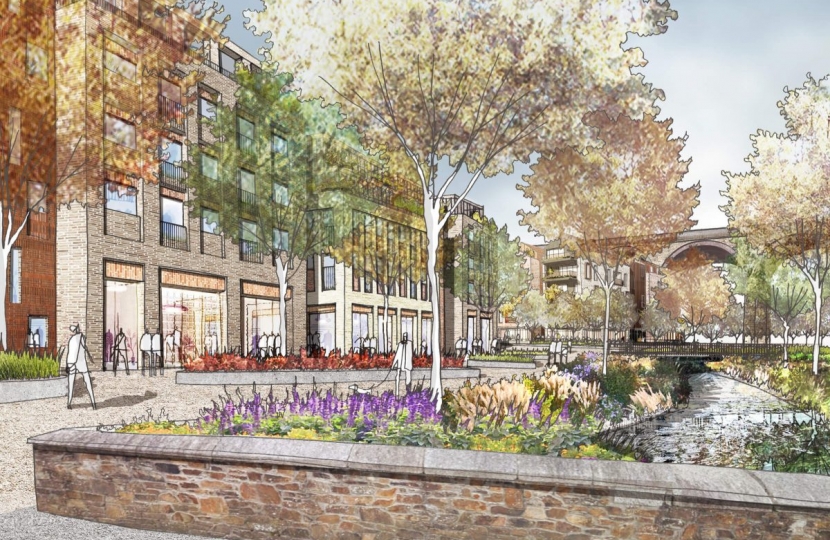 Truro has been awarded £2.45m as part of the Government’s Brownfield Land Release Fund towards the Pydar Regeneration project, which will go toward delivering 320 homes in the city.

The Brownfield Land Release Fund, which was launched in January this year and is worth £75m in total, is part of a Government strategy that sees it prioritise building homes on previously developed sites, as opposed to building on the green belt or the countryside.

“I am pleased to have seen the plans for the much-needed regeneration of Pydar finally realised under the new Conservative administration at Cornwall Council, and it is good to see the Government recognise this and release funding to go towards this exciting development.”

“I look forward to seeing the plans for Pydar progressing and will continue to work with colleagues in both central and local government to ensure the delivery of this vital site remains a priority.”

Secretary of State for Levelling Up, Michael Gove MP said:

“We are levelling up and backing home ownership in every corner of the country, delivering new high-quality, affordable homes and creating thriving places where people want to live, work and visit.”

“Making the most of previously developed land is a government priority and it will help protect our cherished countryside and green spaces.”