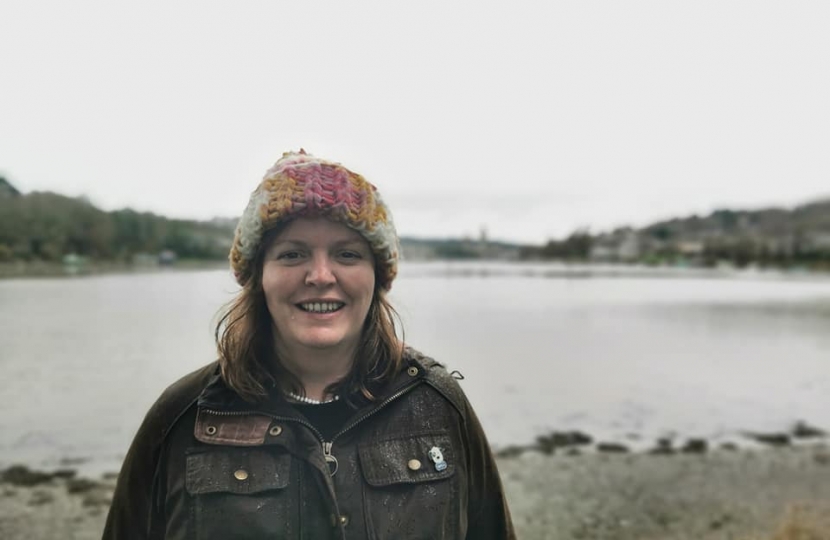 Truro and Falmouth’s Member of Parliament, Cherilyn Mackrory, has been appointed as a substitute member of the United Kingdom Delegation to the Parliamentary Assembly of the Council of Europe by the Prime Minister.

The Council of Europe (CoE) is a pan-European organisation of 47 European member states. An idea of Winston Churchill’s the Council of Europe is separate to the European Union and the United Kingdom was one of the founding members. Set up shortly after the end of the Second World War, the CoE’s core mission is to promote human rights, democracy and the rule of law across the continent.

“I am delighted that the Prime Minister has appointed me as a substitute member of the United Kingdom Delegation to the Parliamentary Assembly of the Council of Europe.”

“I am the second Cornish MP to be a member of this important European organisation and look forward to working with other existing Cornish member Steve Double and the rest of the UK delegation to continue their work around their granting ethnic minority status to Cornish people after years of campaigning from Cornwall. This will be something I am keen to work with them and the government to ensure is fully recognised in the future.”