BUDGET 2020: DELIVERING ON OUR PROMISES TO THE BRITISH PEOPLE 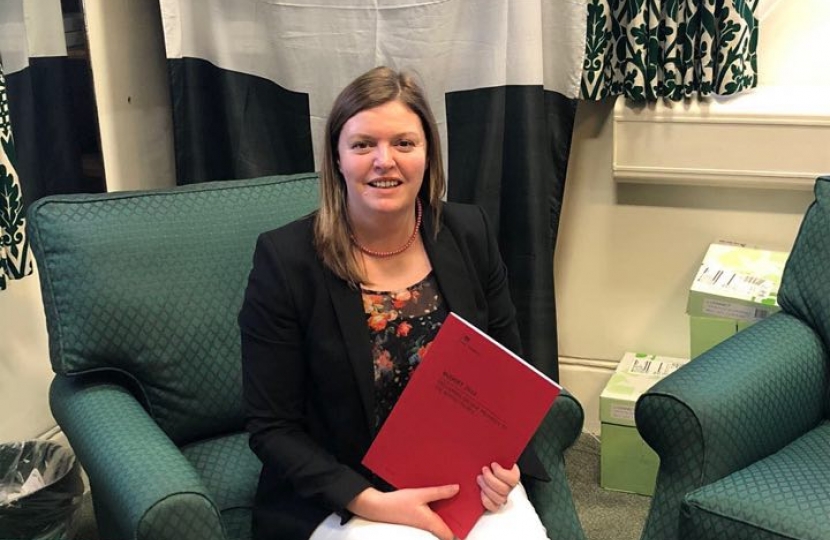 UDGET 2020: DELIVERING ON OUR PROMISES TO THE BRITISH PEOPLE

Today’s Budget delivers on our promises to the British people and gets things done. It is a Budget delivered in challenging times, that delivers security today and lays the foundation of prosperity for tomorrow.

Many will be worried about the impact of Covid-19 on their lives. But because the foundations of our economy are strong, today we have been able to set out one of the most comprehensive economic responses of any government anywhere in the world, to date. Though this virus will have a significant impact on our economy it will be temporary.

But this is not the only challenge we face – we have just had an election where people voted for change.

This Budget delivers our promises to the British people – it is the Budget of a Government that gets things done. We promised to:

Today’s Budget is the first of this decade, the first in 50 years outside the EU and first of this government. At the election we said that we needed to be one nation, and while talent is evenly spread, opportunity is not.

That election gave a clear verdict. Now the People’s Government is delivering a Budget which delivers on our promises to the British people – it is a Budget of a government that get things done.

The independent OBR has published its outlook for the economy and public finances:

Key points on the economy:

We promised to let hard working families keep more of what they earn:

We promised to back business and innovate, invest and trade:

We promised to invest in science and research:

We promised to deliver green growth and protect our environment:

We promised to deliver the housing people need:

We promised to level up, with new roads, railways and broadband:

We promised to invest in better public services:

We promised to strengthen our United Kingdom…