'Levelling up' must not forget the South West says Onward 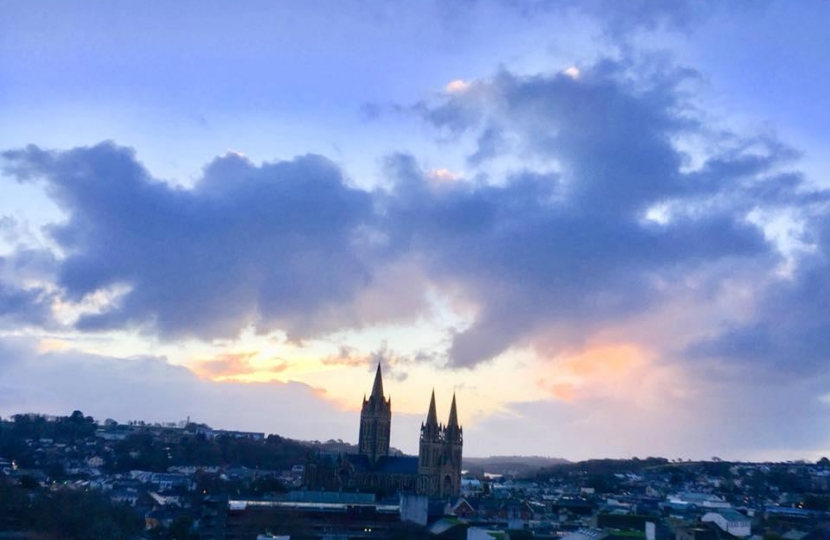 A new report by Onward has highlighted the need for the South West to be put a major part of the Government’s levelling up agenda.

On many metrics, the South West performs around average among UK regions, but this hides the notable deprivation in certain parts of the region, especially in pockets of Devon and Cornwall.

Parts of the South West, mostly Cornwall and Devon, face a significant levelling up challenge. Both counties struggle with low pay, especially for parttime work, lower qualifications among young people, poor digital connectivity and a reliance on less productive industries. The report found that:

Much of the work in the South West is part time, and those below the median are paid poorly compared to their counterparts in the rest of the United Kingdom.

This is paired with a skills shortage among young people, a ‘brain drain’ as graduates leave for jobs elsewhere, and a greater reliance on less productive, lower-paying sectors.

Unemployment rates have fallen much slower than other regions since the Great Recession.

Connectivity is poor both in terms of transport and digital infrastructure.

“Onward’s findings are a stark insight of the need to level up across the country, not just in the north but here in the south west too, where we may have affluent areas, but we also have significant pockets of depravation in places like Ilfracombe and Barnstaple in North Devon.

“We live in a beautiful part of the country, a desirable place to live, but it is not sustainable, for example, that our brightest graduates move elsewhere, seeking opportunities in better connected parts of the UK with stronger infrastructure, depriving local businesses of their talent and their ability to make a difference.

“The story of the south west is one of complex inequality, that is not easily reflected in traditional interregional figures, particularly around the coast. I hope that the Government will take these findings seriously, as if it is truly to make a difference and level up the country as a whole, the south west cannot be ignored, and indeed deserves a special focus in its own right given the unique situation within which it finds itself.

“I am immensely grateful to Onward for their diligent work, research, and analysis, which goes deep into the intraregional figures and equality, and teases out the true picture, laying bare the reality of the situation on the ground.”

“I welcome this report by Onward which clearly shows why it is so important that the South West is not left behind by the Government’s ambitious levelling up agenda. The South West including the beautiful part of Cornwall which I represent faces a unique set of challenges due to a variety of factors, historical, geographical and economical. With our leaving the EU we now have a chance to address these issues and bring about real positive change that the South West needs.”

“This report highlights the challenges, both in jobs and skills as well as digital and physical connectivity that our region faces. It is for the Government to take notice and deliver on the change we need to ensure that not only are we not left behind, but instead prioritised and put at the forefront of this critical levelling up agenda in the future.”