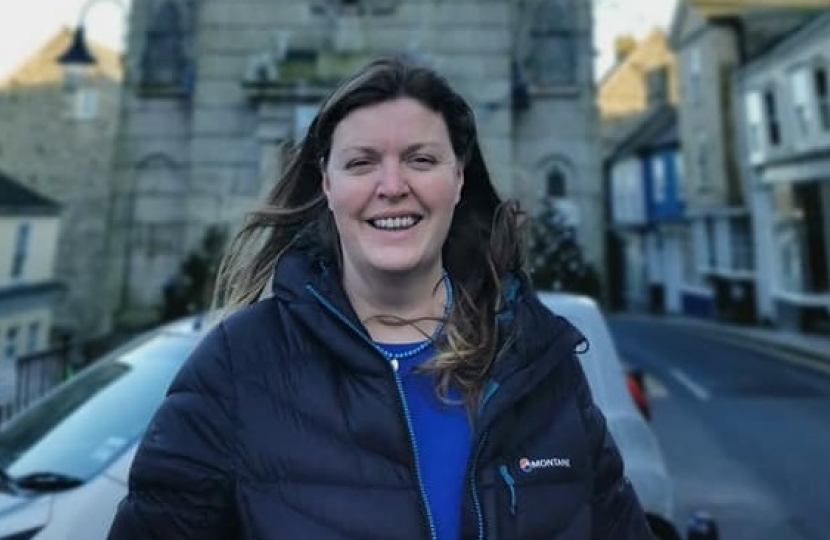 Cherilyn Mackrory, Member of Parliament for Truro and Falmouth, has welcomed confirmation that plans that could have seen Cornwall sharing a Parliamentary constituency with Devon have been scrapped.

The changes would have reduced the numbers of MP’s from 650 to 600 and changed the make up of many Parliamentary seats, including one that would have encompassed parts of the Parliamentary constituencies of North Cornwall and Torridge and West Devon.

Campaigners in Cornwall, however had opposed the plans as it would have broken up the historic borders of Cornwall and created administrative difficulties.

A statement released earlier this week by Chloe Smith, Minister of State for the Cabinet Office said:

“This is a change in policy from the position previously legislated for under the Coalition Government. Since that policy was established in the Coalition Agreement, the United Kingdom has now left the European Union. The UK Parliament will have a greater workload now we are taking back control and regaining our political and economic independence. It is therefore sensible for the number of parliamentary constituencies to remain at 650.”

“Among all the recent terrible news of the COVID-19 pandemic, it is good to see some positive news with the dropping of these changes that were opposed by so many people in Cornwall.”

“We can now look forward to a future where Cornwall is kept whole. My congratulations to all the campaigners who made the sensible case for this in past years.”

Cornwall to receive £759,000 for new cycling and walking infrastructure

Truro and Falmouth Member of Parliament Cherilyn Mackrory has welcomed news today that Cornwall will be receiving a £759,000 share of the £250 million announced earlier this month. The council can use this money to fast-track plans for new walking and cycling lanes in Cornwall