Cherilyn Mackrory MP: “Ten Point Plan for a Green Industrial Revolution will be a major boost for Truro and Falmouth” 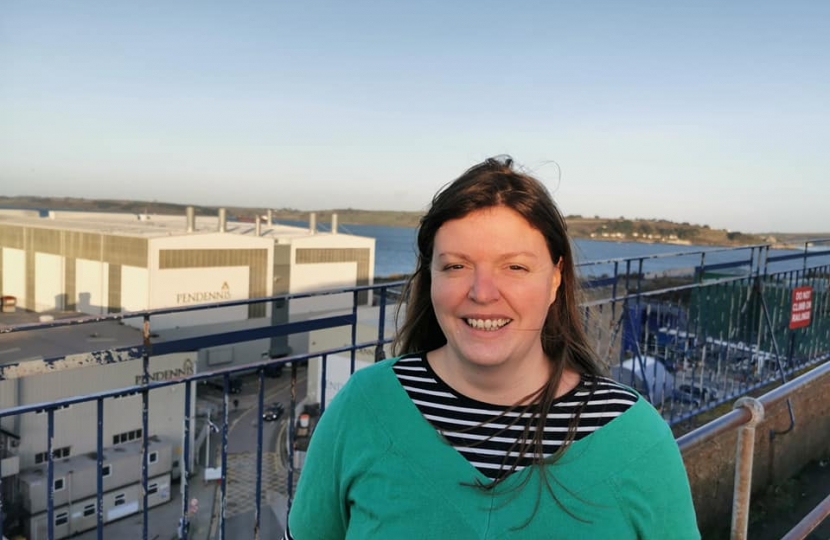 Cherilyn Mackrory, Member of Parliament for Truro and Falmouth has welcomed the announcement of the Prime Minister’s Ten Point Plan for a Green Industrial Revolution.

The Prime Minister’s ambitious ten point plan for a green industrial revolution which will create and support up to 250,000 British jobs.

Covering clean energy, transport, nature and innovative technologies, the Prime Minister’s blueprint will allow the UK to forge ahead with eradicating its contribution to climate change by 2050, particularly crucial in the run up to the COP26 climate summit in Glasgow next year.

The plan – which is part of the PM’s mission to level up across the country - will mobilise £12 billion of government investment to create and support up to 250,000 highly-skilled green jobs in the UK, and spur over three times as much private sector investment by 2030.

The Prime Minister’s ten points, which are built around the UK’s strengths, are:

“These plans will be a major boost for Truro and Falmouth and I congratulate the government on publishing this ground-breaking ten point plan. As a member of the Conservative Environment Network I am especially pleased that the Green Homes Grant has been extended to enable more people to insulate their homes.”

“The scheme’s longer time frame will give construction firms confidence to invest in hiring and up-skilling new workers to deliver energy efficiency improvements in their communities. These retrofits will save households money on their energy bills, and make our homes warmer and more comfortable places to live.”

“This will be very significant in areas like Truro and Falmouth where we have some particularly draughty older housing stock!”

A proposal for a Mid-Cornwall Metro rail service has been awarded development funding as part of the wider national Restoring Your Railway Fund to develop proposals that level up transport links across the country.