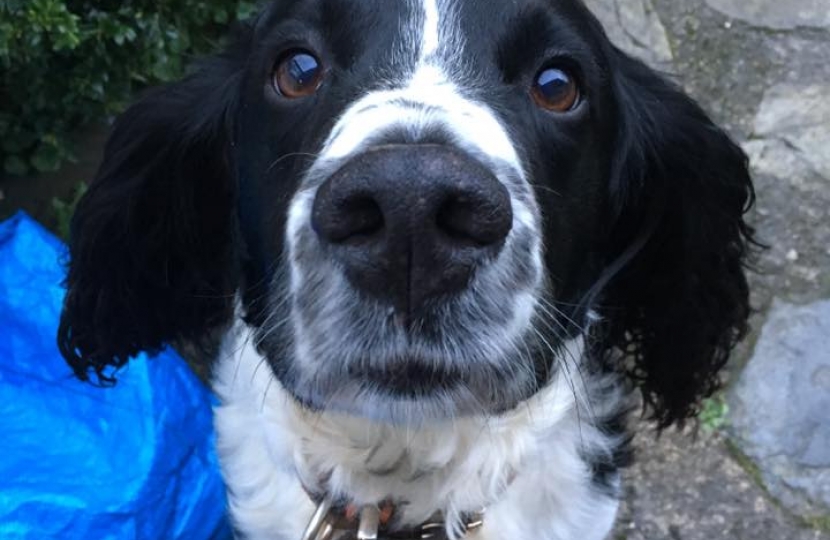 Cherilyn Mackrory, Member of Parliament for Truro and Falmouth has welcomed confirmation of the Government’s support for the Animal Welfare (Sentencing) Bill, which will mean animal abusers could face up to five years in prison.

The new Bill will enable tougher prison sentences for the most serious perpetrators of animal cruelty, from the current maximum of six months to up to five years.

This would be one of the toughest sanctions for animal abuse in Europe, strengthening the UK’s position as a global leader on animal welfare.

The Bill follows a public consultation in 2017, in which more than 70% of people supported the proposals for tougher prison sentences. It means the courts will be able to take a tougher approach to cases such as dog fighting, cruelty towards domestic pets including puppies and kittens, or gross neglect of farm animals.

“The UK has by and large always been a nation of animal lovers and I am delighted to see the Government announce its support for this Bill, which will give tougher sanctions for people who abuse pets.”

“As a dog owner we owe it to our four legged friends and pets of all varieties to be their voices and ensure people who do abuse them are punished appropriately.”

“There is no place in this country for animal cruelty, which is why I am delighted the Animal Welfare (Sentencing) Bill is being introduced to Parliament to raise prison terms for the worst abusers. It is a crucial piece of legislation which will help deter criminals and will ensure robust and appropriate action is taken if they are found guilty.”

“I want to thank Chris Loder MP, and all those who have campaigned for this Bill, for introducing it today. The Government will continue to support it as it makes its way through Parliament.”

“This Bill builds on all the work this government is doing to raise the bar on animal welfare even further, including our forthcoming consultation on ending excessively long journeys for live animals and call for evidence on the welfare of primates as pets amongst others.”

The Animal Welfare (Sentencing) Bill will be introduced into the House of Commons, before moving through to the House of Lords. If passed, it will come into effect in two months after it receives Royal Assent.

Cherilyn Mackrory, Member of Parliament for Truro and Falmouth, has welcomed the news that thousands of expert professional and business services advisers have signed up to offer free online advice to help small businesses bounce back from coronavirus (COVID-19).