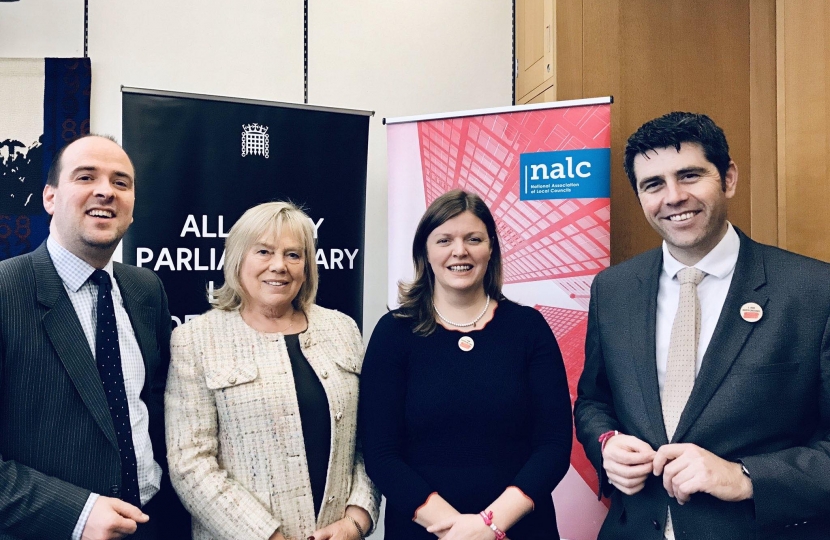 Cherilyn Mackrory, Member of Parliament for Truro and Falmouth, has been elected as co-chair of the All Party Parliamentary Group for Local Democracy.

“I want to say a huge thank you to the National Association of Local Councils for their continued support to All Party Parliamentary Group for Local Democracy, and their tireless work, along with the 43 county associations, in supporting local councils.”

“With my experience of being a local councillor, I am delighted to be appointed co-chair and look forward to building on the previous sterling work of the group and my fellow Cornish MP Scott Mann in particular. I'm also thrilled at the appointment of Baroness Scott of Bybrook as NALC's president, and I look forward to working with her and my fellow co-chair Richard Holden, MP for North Durham.”

Cherilyn Mackrory, Member of Parliament for Truro and Falmouth has met with hero police dog Finn as part of the campaign to raise awareness for Finn’s Law Part 2, a Private Member’s Bill to toughen up sentencing on some animal welfare offences that is returning to Parliament later this year.