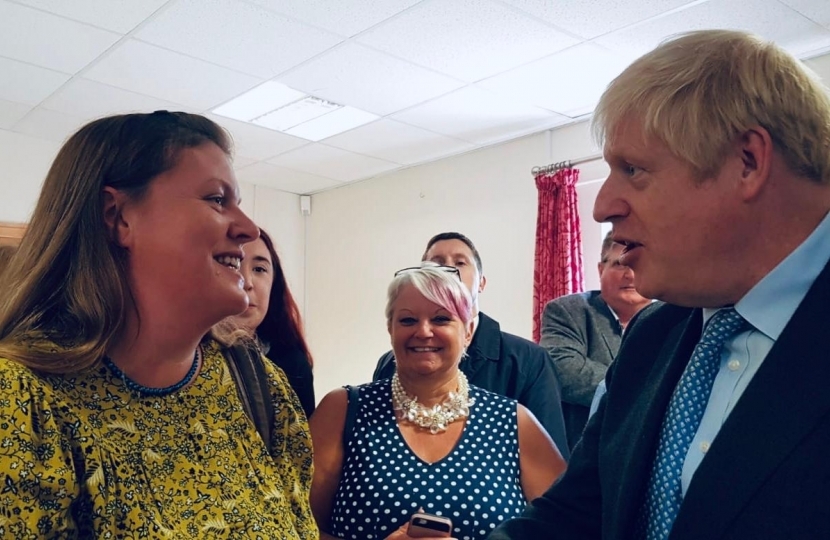 Our Prime Minister Boris Johnson has agreed a deal with the EU for the UK to leave.

We will take back control.

But Parliament has repeatedly voted to frustrate attempts to agree and implement a reasonable deal. It is highly likely there would have been endless amendments to try to stop us actually leaving the EU. The final deal agreed by Parliament would have probably kept us in a customs union, unable to do our own trade deal, and still subject to the ECJ, but without any say in most future regulation or legislation.

I will wholeheartedly support Boris to ensure that his deal can be agreed by Parliament, and the necessary legislation voted through, so that we can leave the EU in 2020 and move on to an exciting and positive domestic agenda.